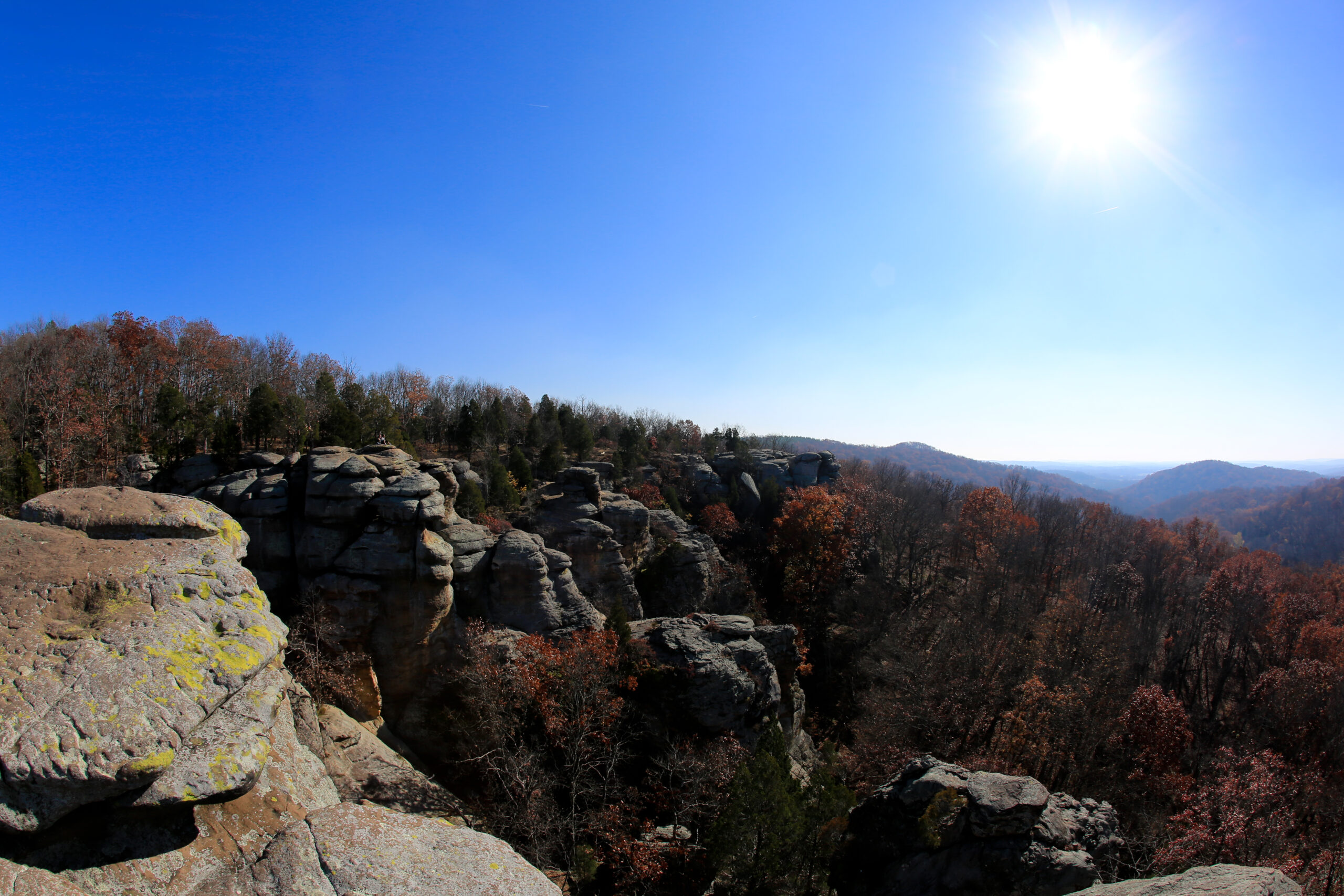 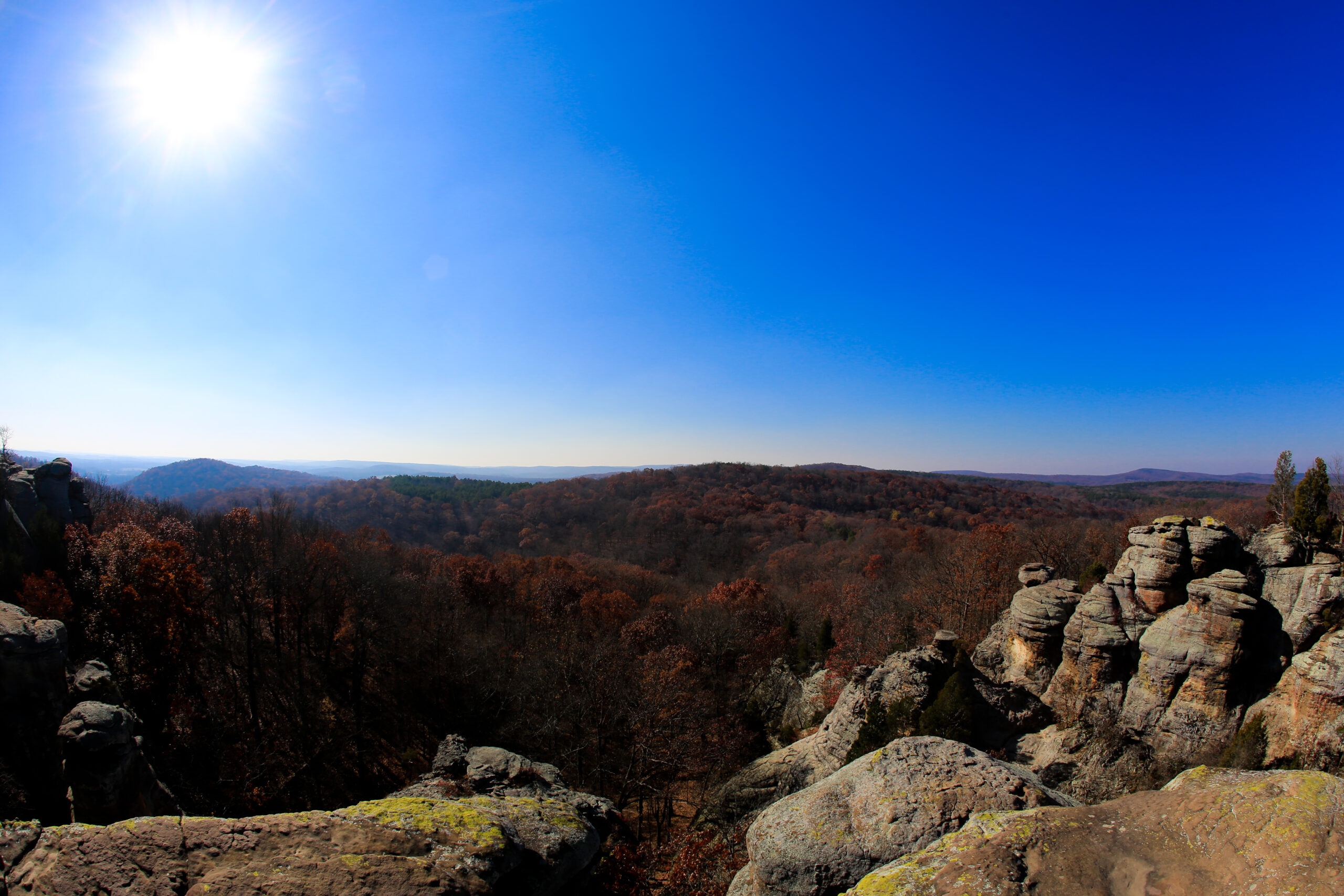 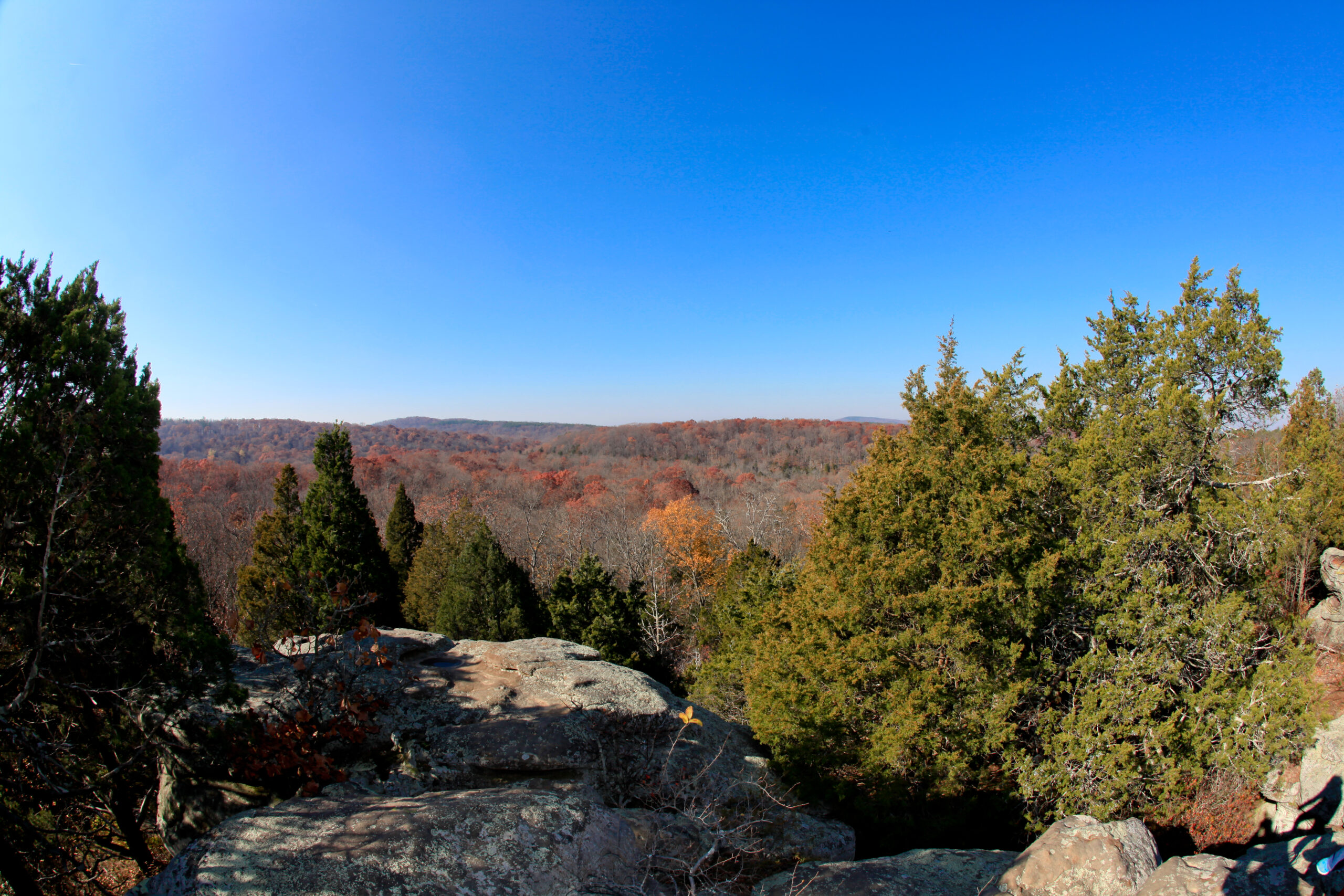 Administered by the U.S.D.A. Forest Service, the Shawnee National Forest is one of 155 national forests nationwide. As the only national forest in Illinois, the Shawnee offers numerous avenues for connecting with the natural world through its 280,000 acres of varied landscape. Whether your interests lie more in outdoor recreational activities, such as hiking or camping, or include learning about the unique natural and cultural heritage of Southern Illinois, the fields, forests, and streams of the Shawnee welcome you. 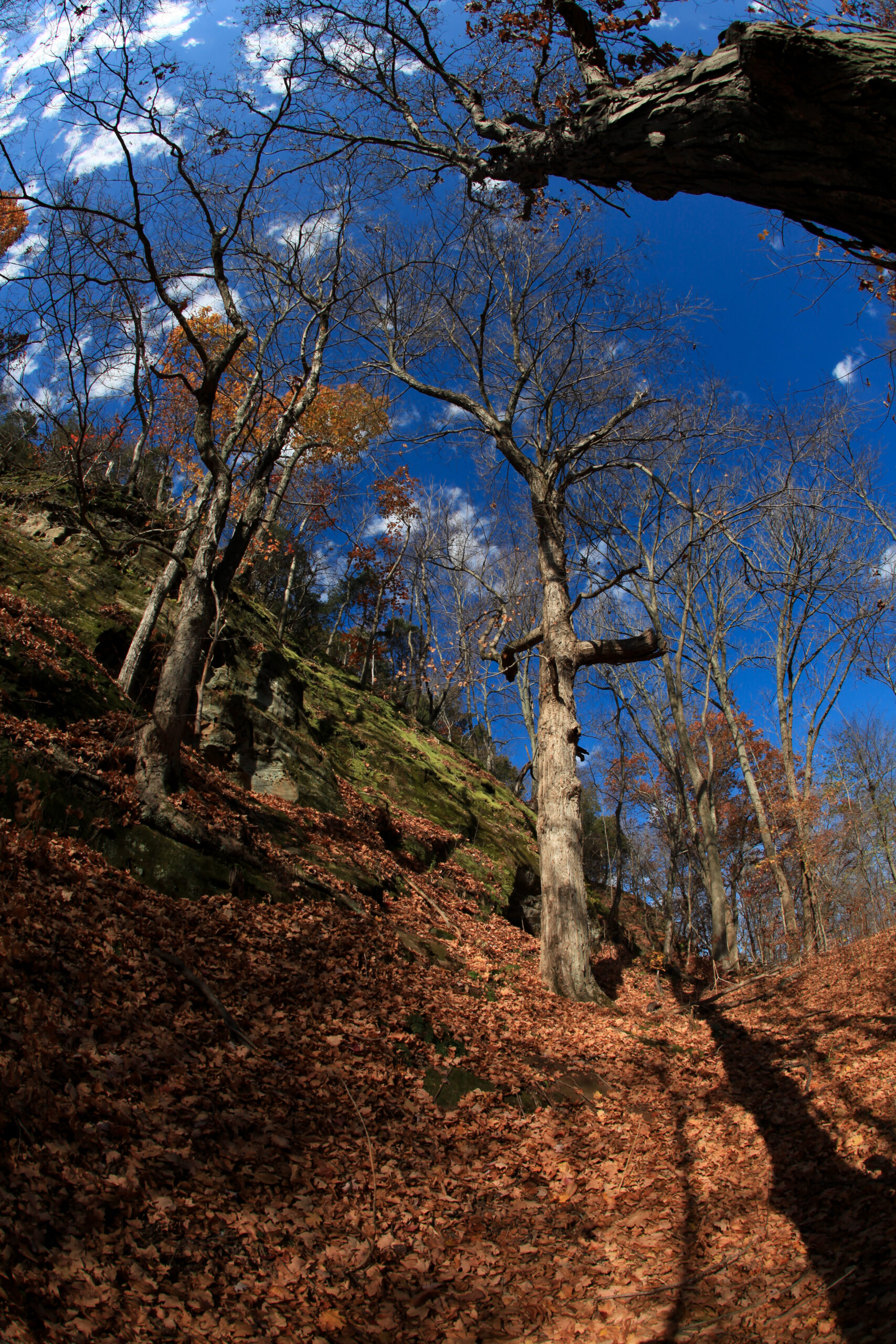 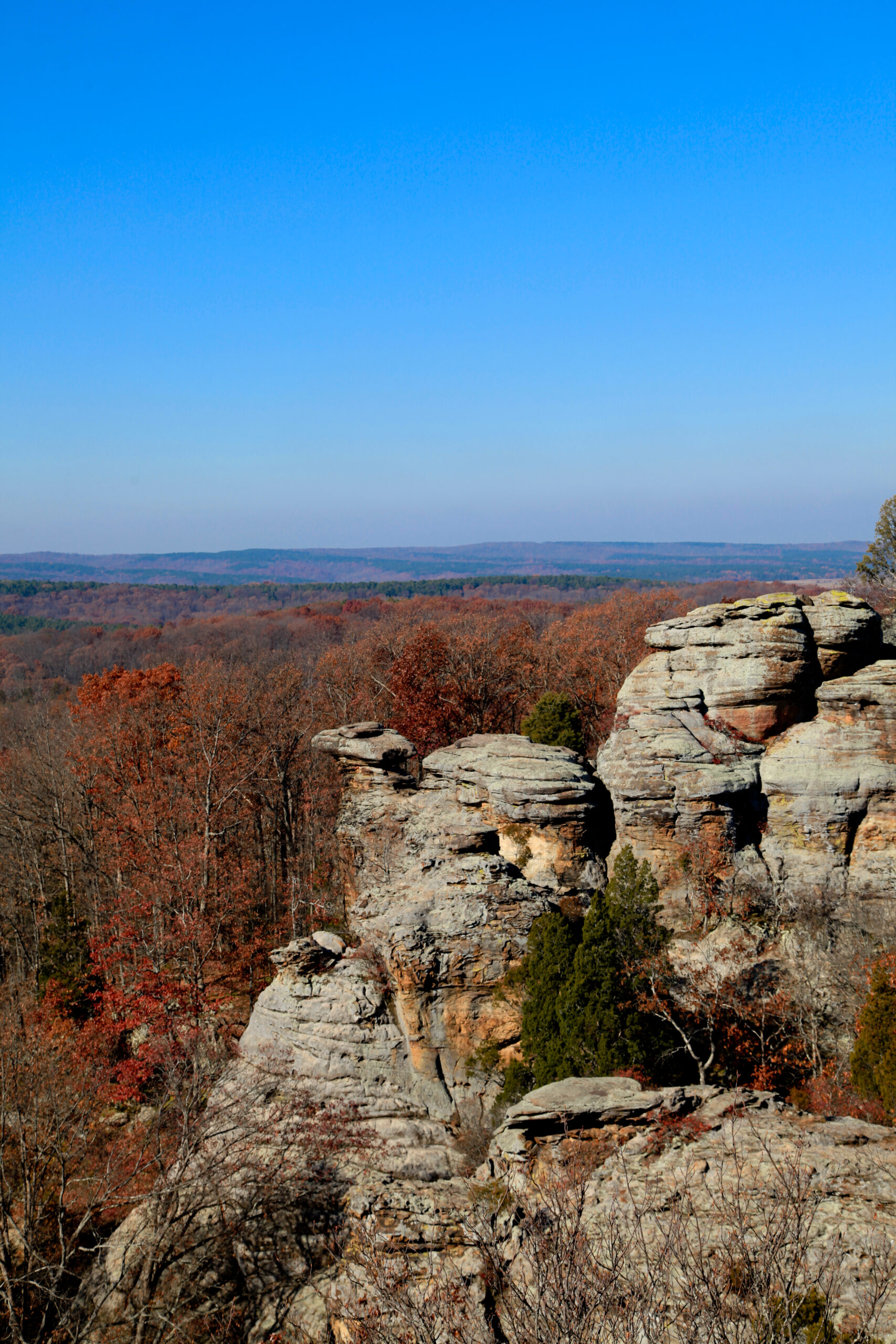 Get Lost in Nature

The Shawnee National Forest is famed for its awesome Garden of the Gods and is home to the Rim Rock Recreational Trail. The forest has a system of 403 miles of equestrian/hiking trails nestled between the Ohio and Mississippi Rivers. The stunning landscape features rolling hills, lakes, creeks, and rugged bluffs. Hikers are greeted by magnificent jutting walls of rock covered with emerald-green moss, and paths that meander through canyons under the forest canopy.

Did You Know? – The Shawnee National Forest is also the single largest publicly owned body of land in the state of Illinois.

Camel Rock – Named for its uncanny resemblance to a camel, Camel Rock and Garden of the Gods represented Illinois in the 2016 “America The Beautiful Quarter Program”. 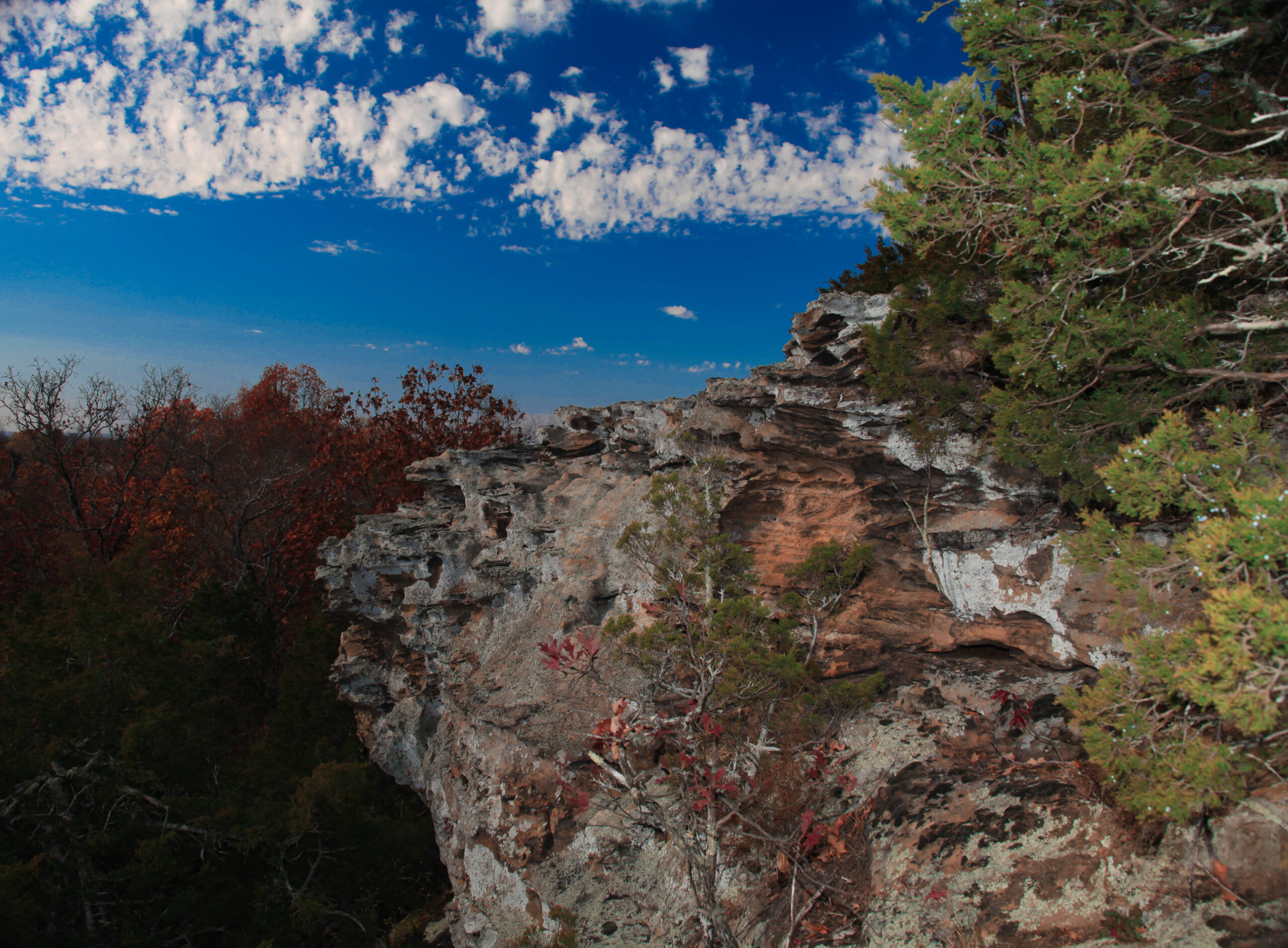 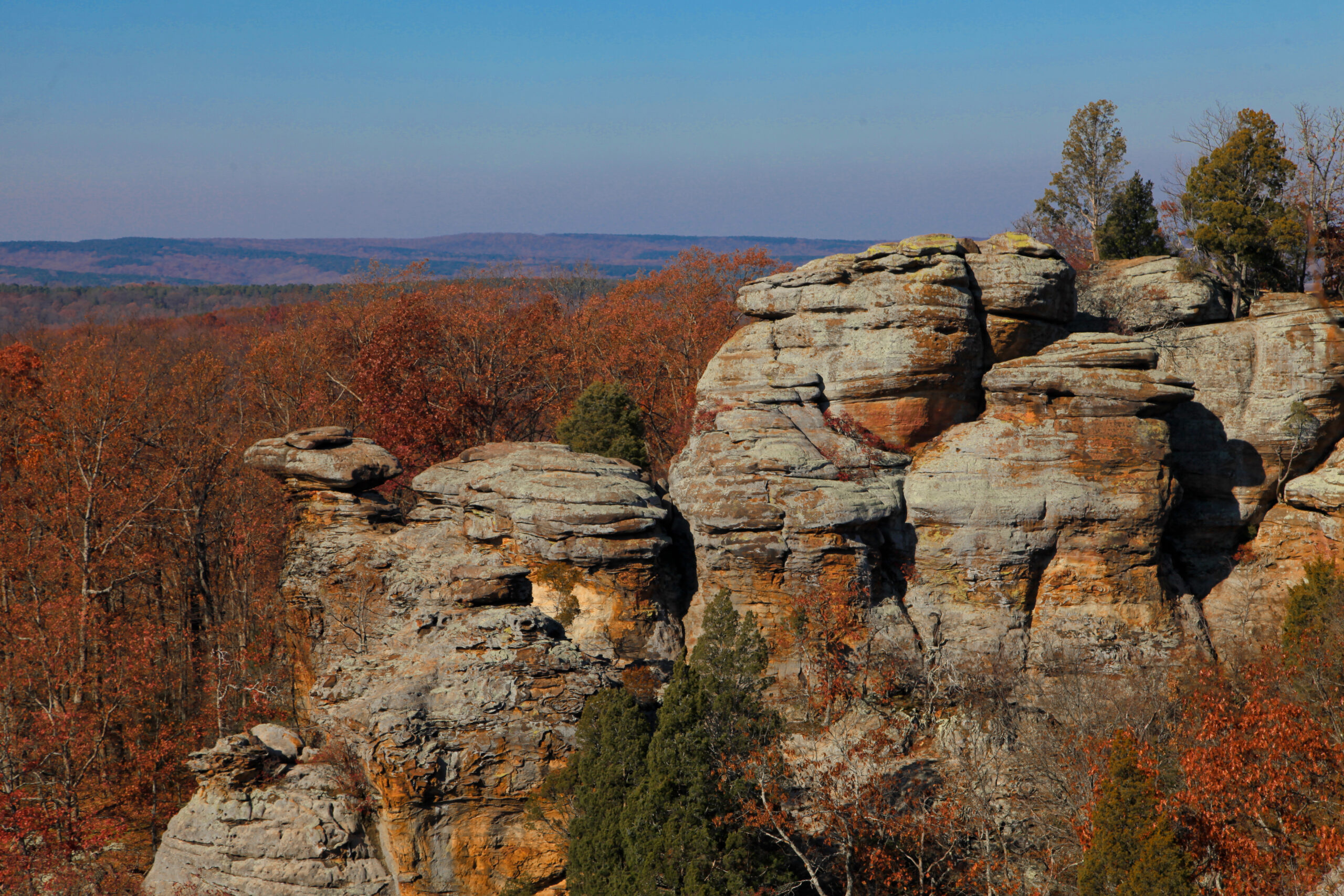