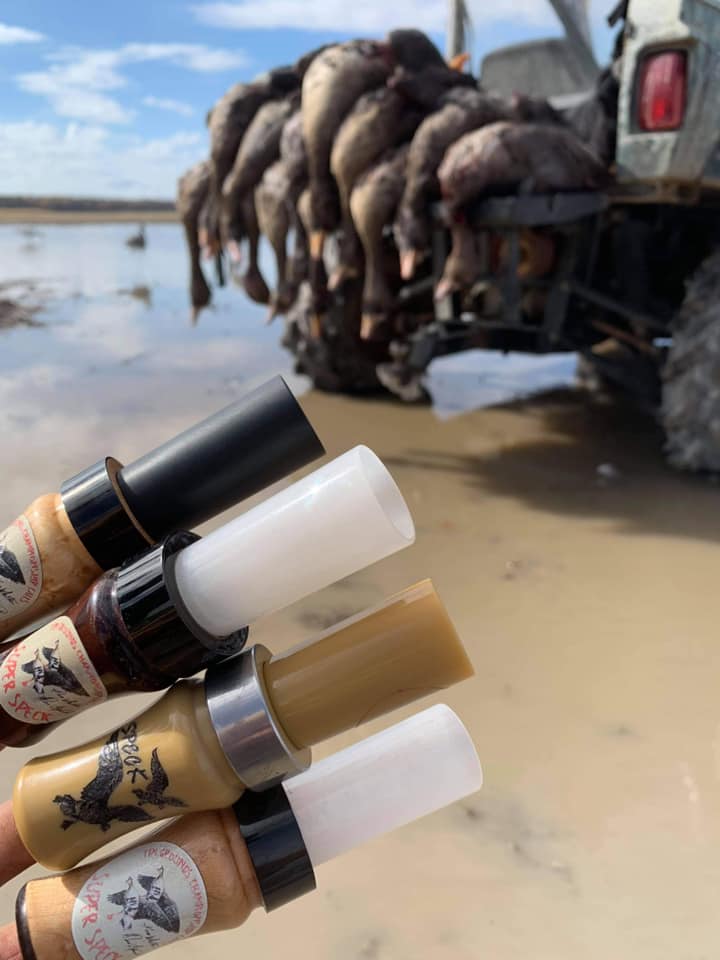 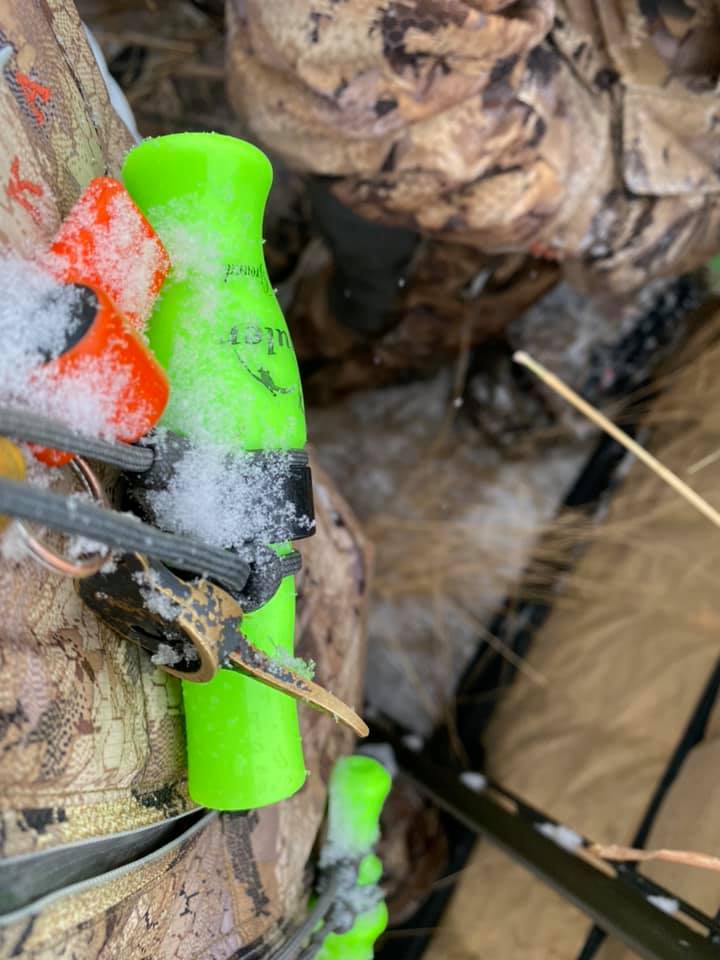 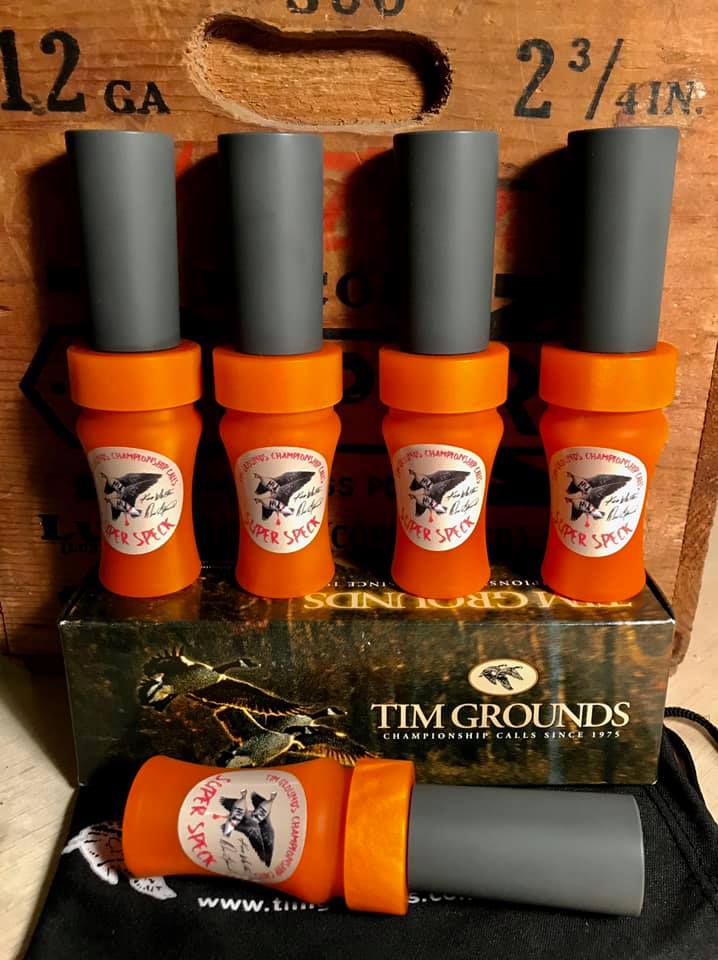 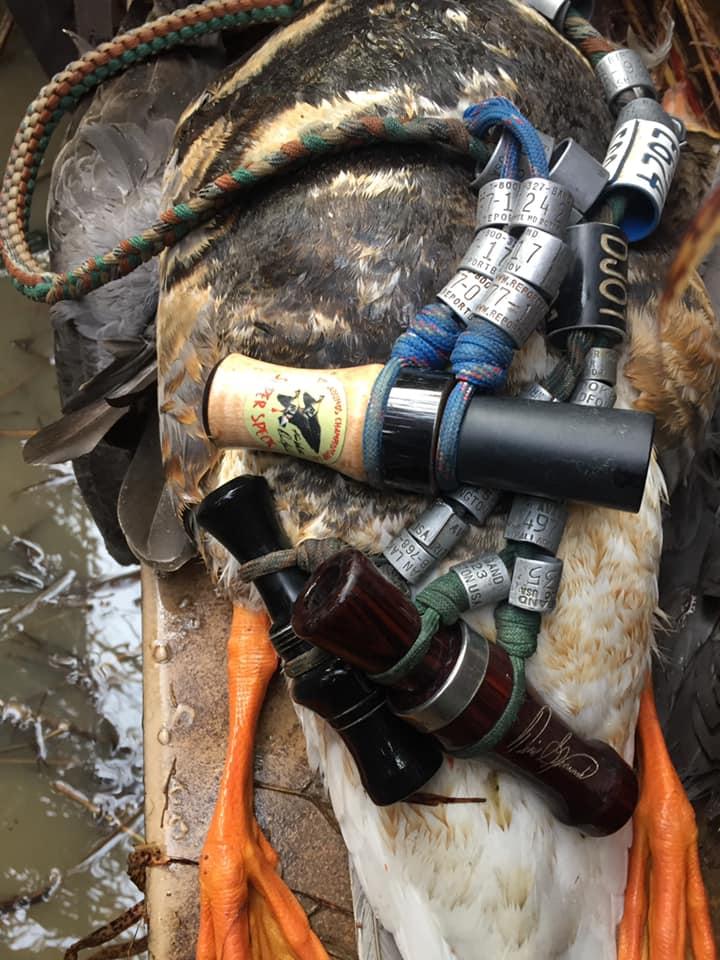 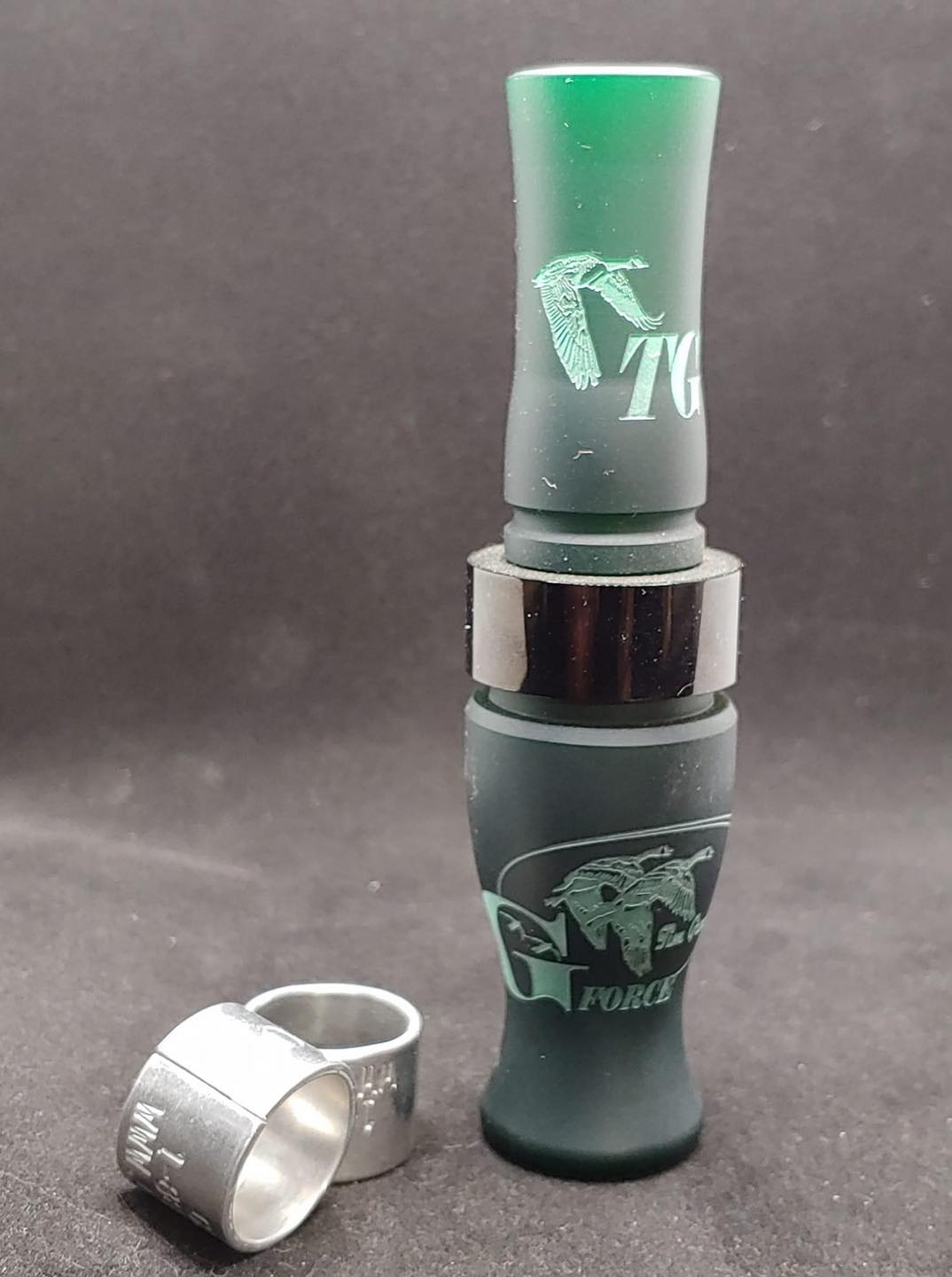 Tim Ground's Championship Calls strives to bring you the upmost elite Duck and Goose calls on the market today. From Woods to Acrylics, they've have you covered. Whether it's on the stage or in the field.... if you want some, ``Come Get'cha Some``! 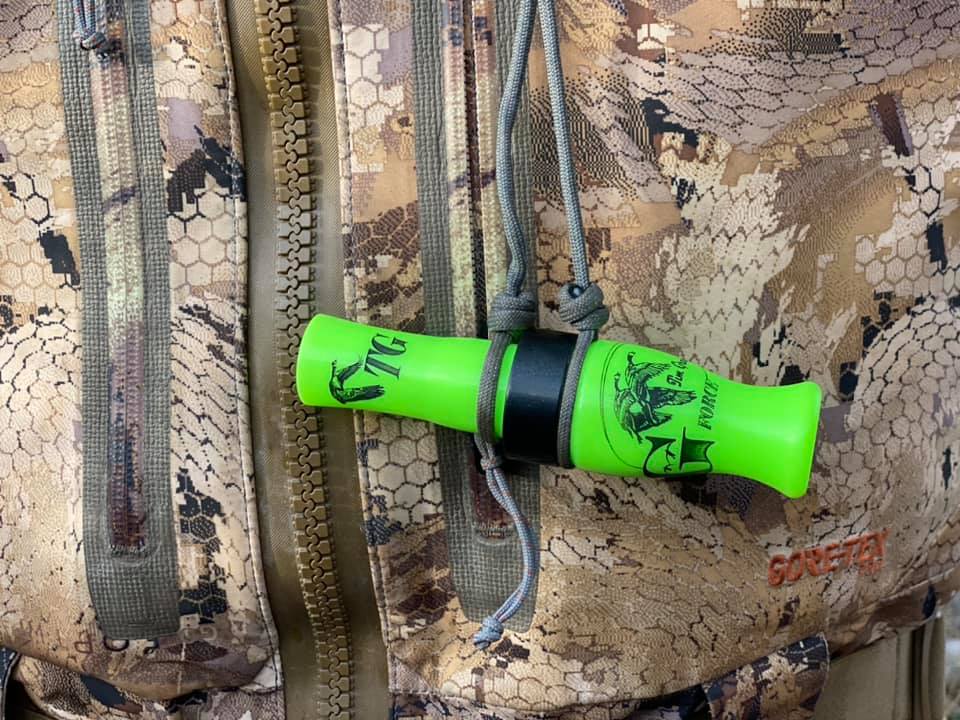 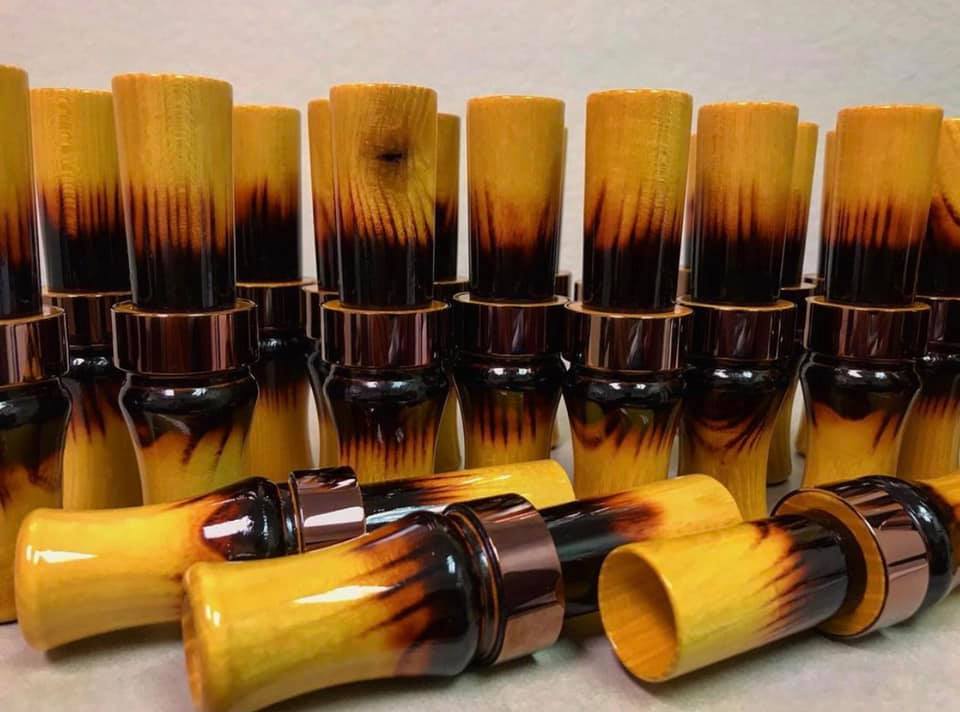 Tim Grounds name is synonymous with goose calls. Their calls have won more contests and more world titles than any other call on the market.

Gut Systems for your Tim Grounds goose and duck calls are fine-tuned for the best sound quality. Mylar reeds will split, crack, or bubble with use, but it is the nature of the material. Extra inserts come with or without guts.

Quality clothing and headgear include a variety of shirts, caps and neckies. Please call if you have a special order not seen on the website. Gifts certificates are also available.

The Legacy of Tim Grounds

Tim Ground’s calls have won more World titles than any call on the market.  He won the World competition in 1988, 1992 and 1994.  Tim tragically passed away on September 30th, 2018 at age 60.  He was a blessed man and leaves a lot of history, but his greatest accomplishment was his son, Hunter.

Hunter Grounds is the youngest caller to win the Senior World Goose Calling Championship in Easton, MD.  His first World Senior title came at 16 (2003); the same night he won the Mason Dixon Duck Calling title.  The next week, he went to Stuttgart, AR and won the World Intermediate Duck Calling contest.  He won the World Goose again at 18 (2005) and was retired after his third win at 20 (2007).  He and Tim are the only father son duo to have been retired from this event.

Tim was inducted into Nashville’s “Legends of the Outdoors Hall of Fame” in 2004 as recognition to men and women who have set guidelines for their sport.  Hunter Grounds was presented the Hall’s first “Youth Legacy Award” for his many accomplishments at such an early age. 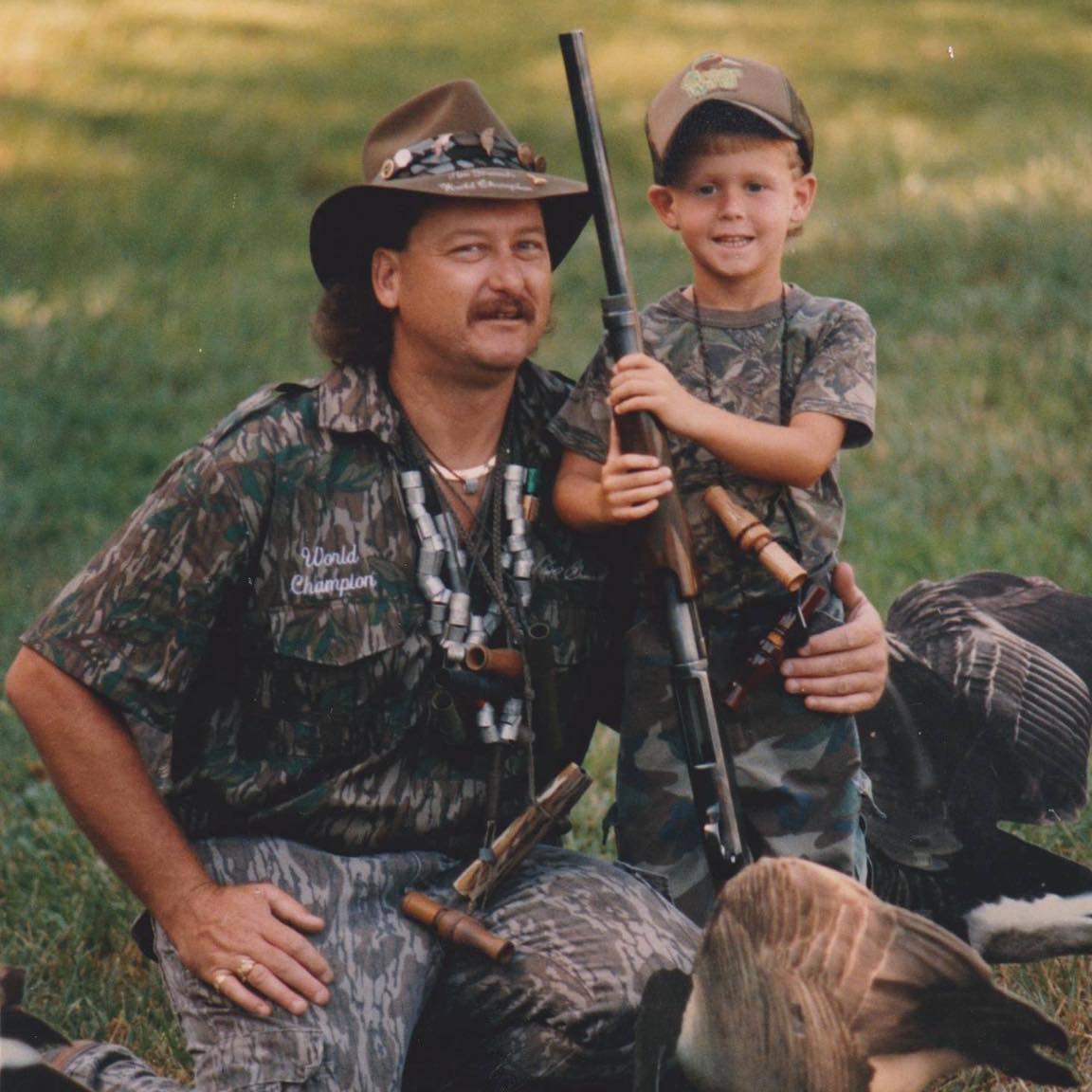 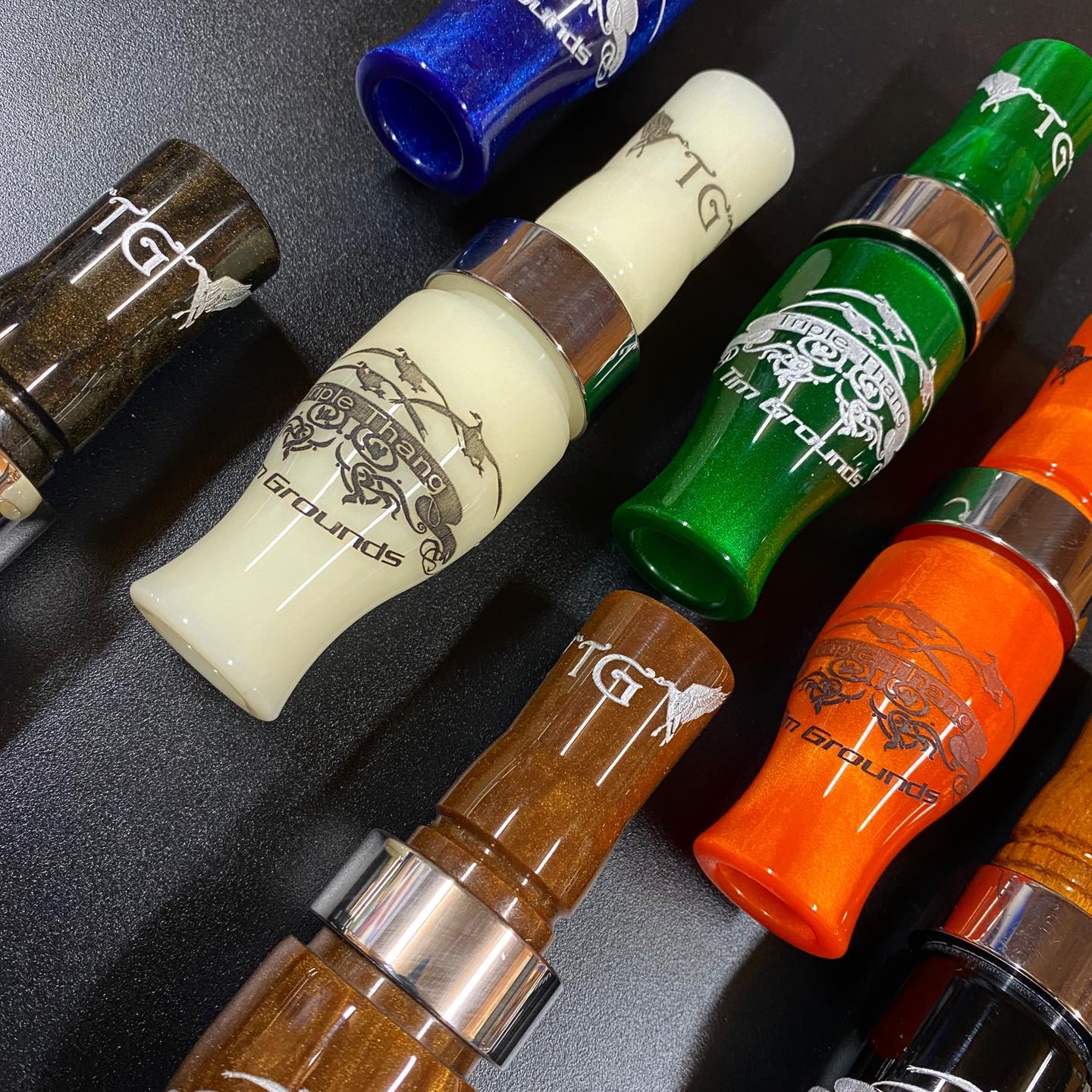